FORT WORTH, Texas (April 13, 2016) – Colonial Country Club, Friends of Golf (FOG) and the Golf Coaches Association of America (GCAA) have announced that five previous semifinalists and five newcomers comprise the 10 semifinalists for the 2016 Ben Hogan Award.

The Ben Hogan Award presented by Konica Minolta Business Solutions U.S.A., Inc. (Konica Minolta) is issued annually to the top men’s NCAA Division I, II or III, NAIA or NJCAA college golfer taking into account all collegiate and amateur competitions during the past 12-month period. The Ben Hogan Award Selection Committee, which votes during each stage of the process, is comprised of 25 leaders and experts in professional, amateur and collegiate golf.

Rahm is the reigning Ben Hogan Award winner and is attempting to become the first two-time recipient. McNealy was a finalist in 2015, while Hossler, McCoy and Shelton were semifinalists. Shelton is now a three-time semifinalist (2014, 2015, 2016).

The award, which was first issued in 1990 and included academic achievement in its original list of standards, revised its criteria for the 2001-02 collegiate season to its current standard of honoring the outstanding amateur collegiate golfer at Colonial prior to the start of the PGA Tour’s DEAN & DELUCA Invitational.

Notes About the Semifinalists

• This is the second straight year, but just the second time since 2005, that no teammates are among the semifinalists.

• The Southeastern Conference has the most semifinalists (5). Last year, the SEC and Pac-12 each had three to lead the nation. It marks the first time since 2011 that the Pac-12 does not rank first or tied for first.

• Five of the 10 nominees (Beau Hossler, Lee McCoy, Maverick McNealy, Jon Rahm and Robby Shelton) are semifinalists for the second straight year, with Shelton being named for the third consecutive season.

• Jon Rahm is attempting to become the first two-time winner in the award’s history.

• Matt NeSmith is the first semifinalist in South Carolina history.

• Other schools with active semifinalist streaks include: Stanford (7), Georgia (3), Arizona State (2) and Texas (2).

Konica Minolta Business Solutions U.S.A., Inc. is a leader in information management focused on enterprise content, technology optimization and cloud services. Our portfolio of offerings deliver solutions to improve our customers’ speed to market, manage technology costs, and facilitate the sharing of information to increase productivity. The All Covered IT Services division offers a range of IT strategy, support, project and cloud computing solutions across all verticals. Konica Minolta has won numerous awards and recognition, including placement in the Leaders Quadrant on the Gartner 2014 Magic Quadrant for Managed Print Services (MPS) and Managed Content Services (MCS). Konica Minolta has been recognized as the#1 Brand for Customer Loyalty in the MFP Office Copier Market by Brand Keys for nine consecutive years. Konica Minolta, Inc. has also been named to the Dow Jones Sustainability World Index for four years in a row. For more information, please visit: www.countonkonicaminolta.com and follow Konica Minolta on Facebook, YouTube, and Twitter @konicaminoltaus. 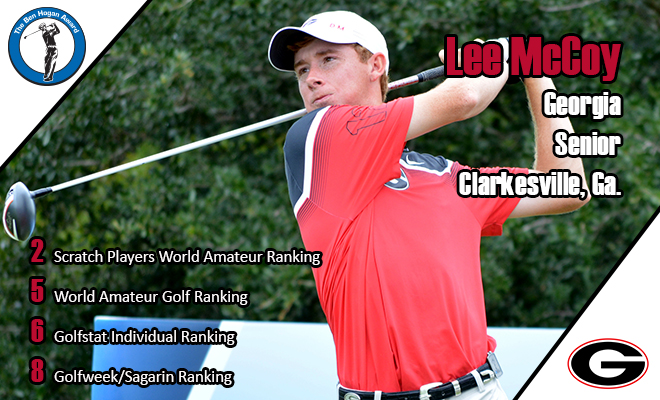 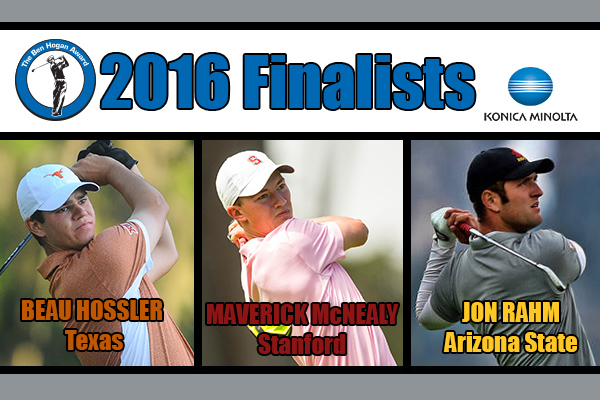