Ghim is the No. 1 player in the Scratch Players World Amateur Ranking, and is listed among the top eight in the other three major ranking systems. He stands third in the World Amateur Golf Ranking, sixth in the Golfweek/Sagarin Ranking and eighth in the Golfstat College Ranking. Last month, Ghim earned the Silver Cup as low amateur at the 2018 Masters Tournament after finishing 50th. He was the only amateur to make the cut.

The native of Arlington Heights, Ill., was the 2017 U.S. Amateur runner up in an epic 37-hole final match. Ghim made his run to the final after tying for eighth place during stroke play. He also combined to post a perfect 8-0-0 record for Team USA last summer during the Walker Cup and Arnold Palmer Cup competitions. In addition, Ghim was the 2017 Pacific Coast Amateur champion and won the 2017 Sun Bowl Andeavor College All-America Golf Classic with a tournament record-tying 18-under total of 195.

In college play, the All-Big 12 selection owned a 69.54 college scoring average over 28 rounds in 2017-18. He picked up three wins, claiming medalist honors at the Golf Club of Georgia Collegiate before winning his final two events, the NCAA Raleigh Regional and Big 12 Conference Championship. In all, Ghim had six top-10 finishes this season and placed in the top 20 in eight of nine college events. Exactly half of his rounds were in the 60s, while 18 were under-par scores.

The Ben Hogan Award is given annually to the top men’s college golfer taking into account all collegiate and amateur competitions over the past 12 months. The selection committee is made up of two dozen leaders and experts in amateur, college and professional golf. In order to determine the winner, each committee member cast a ballot that ranked the group of three finalists, which included Ghim, California junior Collin Morikawa and Ole Miss junior Braden Thornberry.

Ghim is the first winner from the University of Texas since the award moved to Colonial and is the third Longhorn finalist in the last seven years, joining Jordan Spieth (2012) and Beau Hossler (2016). In 1997, Jeff Fahrenbruch won the Ben Hogan Trophy at Bel-Air.Ghim is the first Big 12 Conference recipient since Oklahoma State’s Peter Uihlein in 2011.

Ghim was presented the bronze trophy from 2017 Ben Hogan Award winner Maverick McNealy and the crystal trophy from Eddie Merrins of FOG. In addition, Ghim also received the first exemption into the PGA TOUR’s 2019 Fort Worth Invitational.

Konica Minolta Business Solutions U.S.A., Inc. is reshaping and revolutionizing the Workplace of the Future™ (www.reshapework.com). With our comprehensive portfolio, we deliver solutions to leverage mobility, cloud services, and optimize business processes with workflow automation. Our All Covered IT Services division offers a range of IT strategy, support, and network security solutions across all verticals. Konica Minolta has been recognized as the #1 Brand for Customer Loyalty in the MFP Office Copier Market by Brand Keys for 11 consecutive years and is proud to be ranked on the Forbes 2017 America’s Best Employers list. Konica Minolta, Inc. has been named to the Dow Jones Sustainability World Index for five years in a row. We partner with our customers to give shape to ideas and work to bring value to our society. For more information, please visit: www.CountOnKonicaMinolta.com and follow Konica Minolta on Facebook, YouTube, and Twitter @KonicaMinoltaUS. 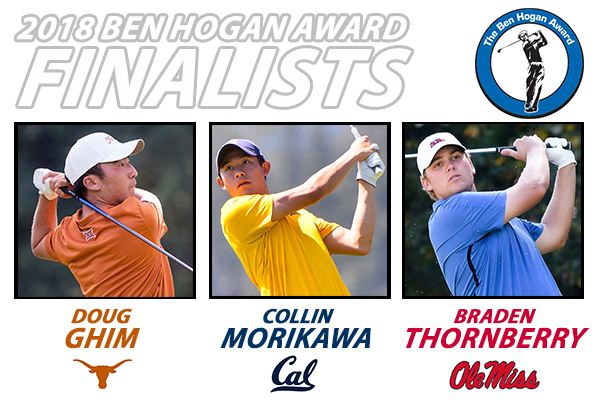 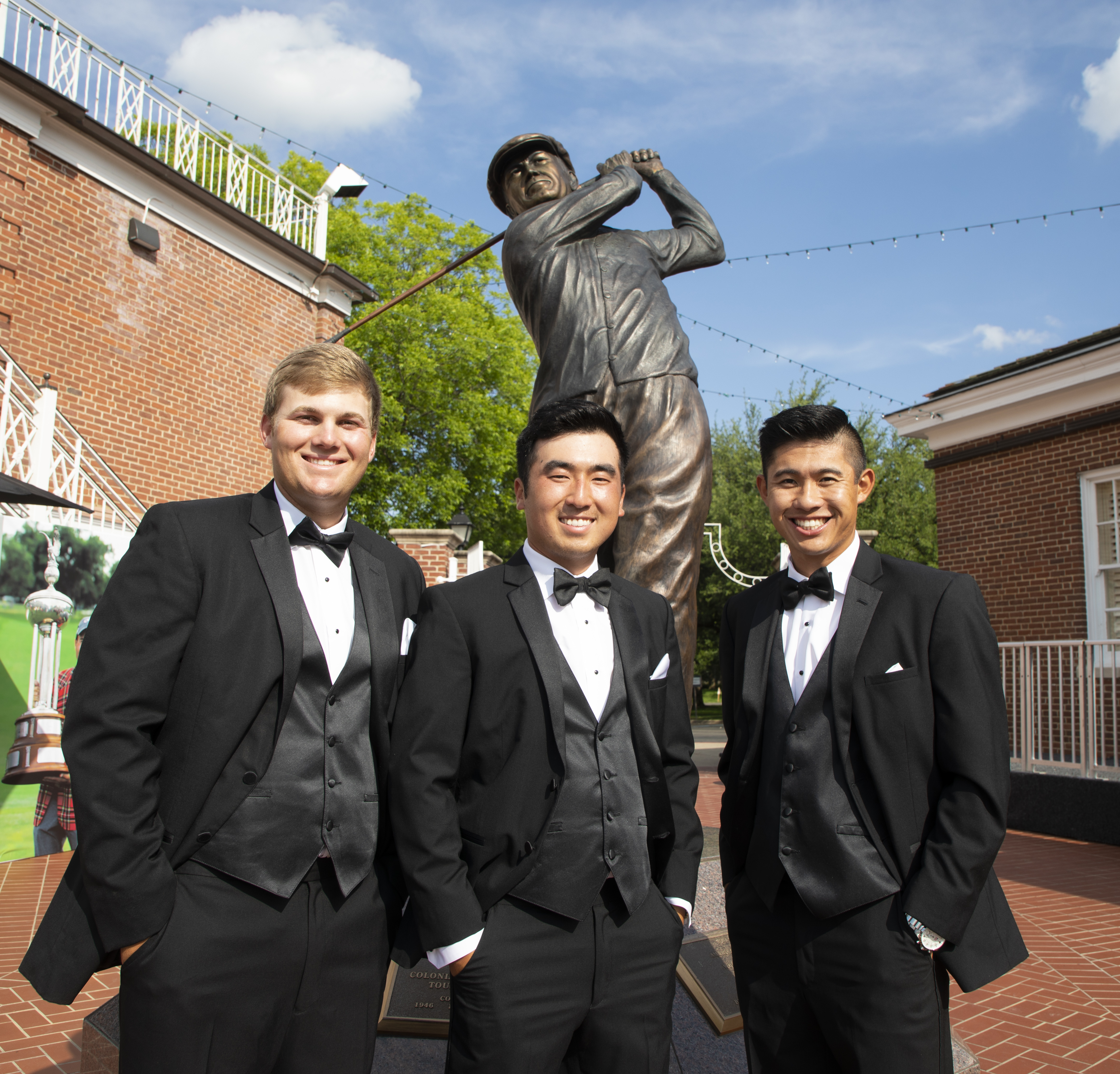