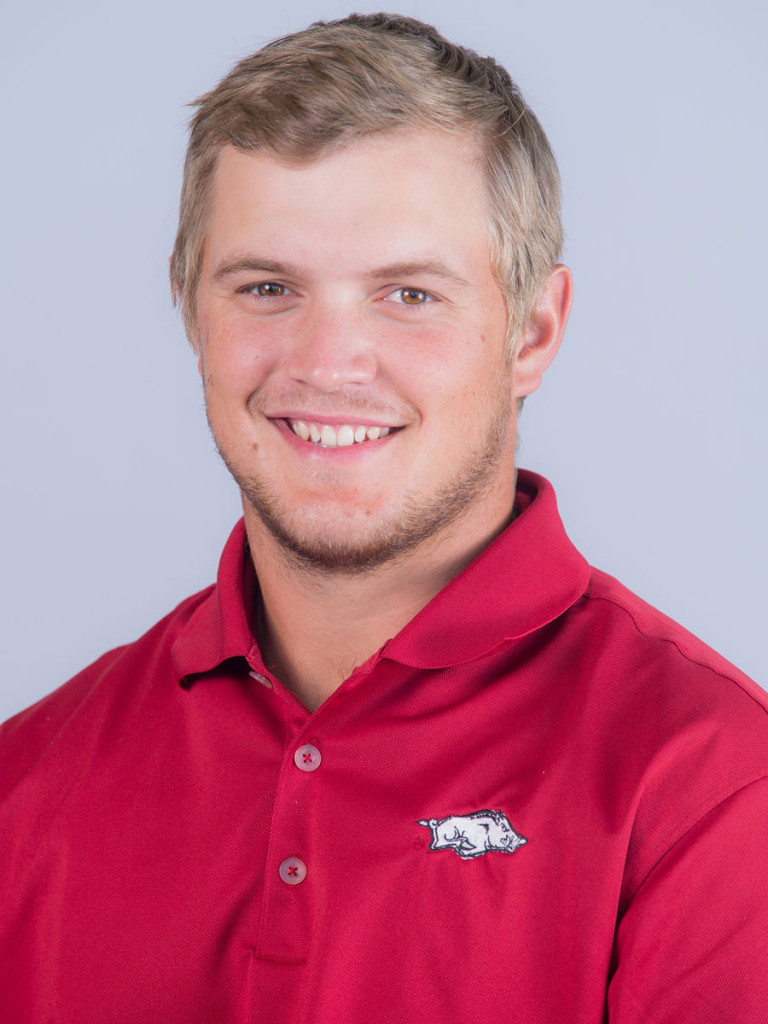 1. Is one of just four players ranked among the top 20 in all four major ranking systems (WAGR, Scratch Players, Golfweek/Sagarin and Golfstat), joining Stanford’s Patrick Rodgers and Cameron Wilson and SMU’s Bryson Dechambeau.

2. Reached the semifinals of the 16-player match play portion of the 111th Western Amateur.

3. Advanced to the match play round of 32 at the 113th U.S. Amateur after finishing tied for 17th in stroke play.

4. Represented Team Europe at the Palmer Cup for the third straight year.

5. Finished tied for third at the Patriot All-America Invitational in December.

6. Took fourth at the Jones Cup Invitational in February.

7. Has finished among the top 20 in eight of his last nine events for Arkansas dating back to the 2013 NCAA Championships.

8. Won the Crooked Stick Intercollegiate in the fall for his fourth career victory.