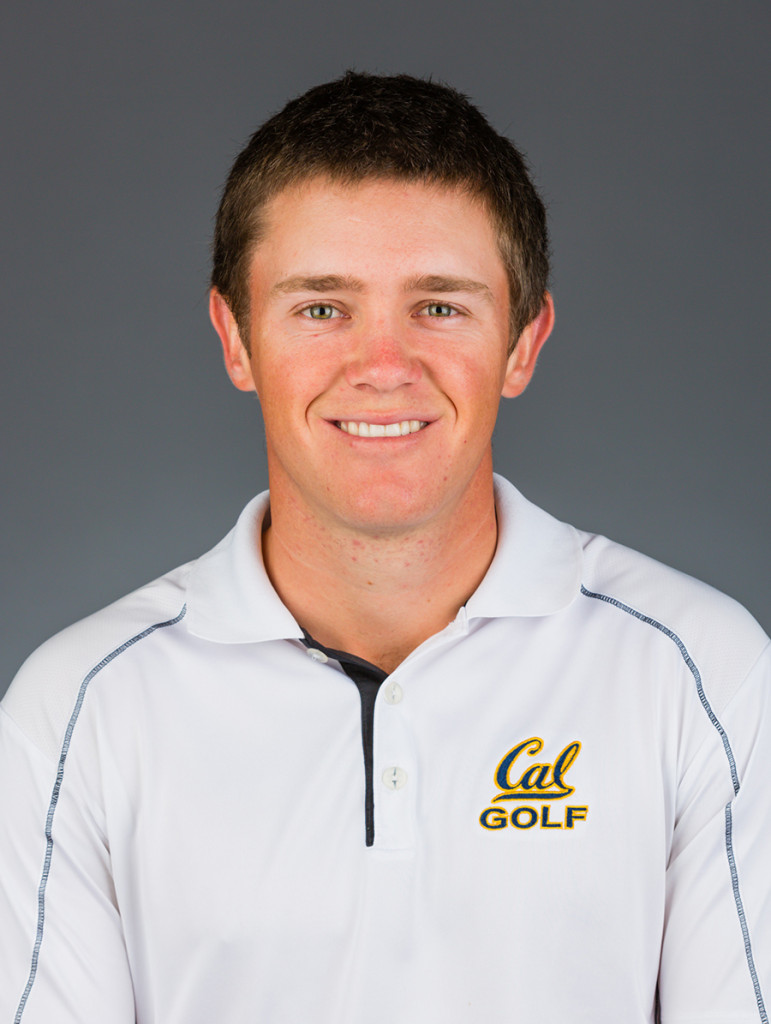 1. Currently ranks among the top 35 according to both the World Amateur Golf Ranking and the Scratch Players World Amateur Ranking.

2. Was a key member of the victorious 2013 United States Walker Cup and Palmer Cup teams.

3. Tied for 64th place at the U.S. Open last summer as one of just four amateurs to make the cut.

4. Was the runner up by one stroke at The Players Amateur.

5. Had top-20 finishes at the Western Amateur, Northeast Amateur and Southern Amateur.

7. Helped lead Cal to the semifinals of the 2013 NCAA Championships, the first event of the current award’s season. 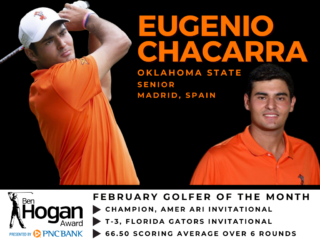