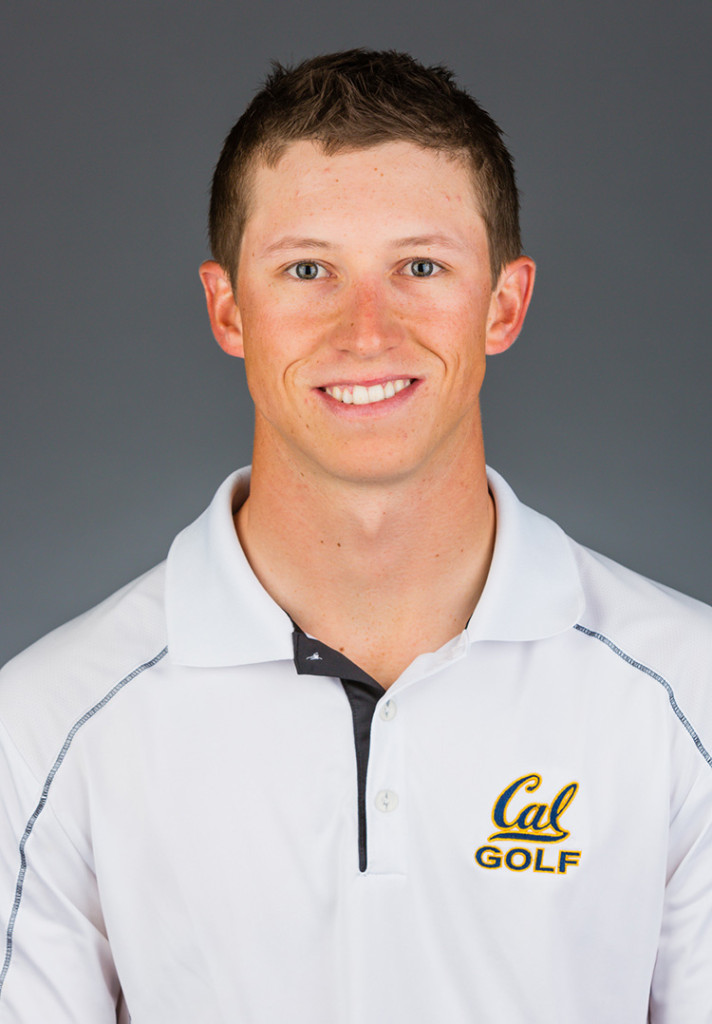 1. Is one of four players ranked among the top 10 in the Scratch Players World Amateur Ranking, Golfweek/Sagarin Ranking and Golfstat Ranking, joining Patrick Rodgers, Cameron Wilson and Ollie Schniederjans.

2. Advanced to the match play round of 32 at the U.S. Amateur and finished among the top 25 in the stroke play portion of the Western Amateur.

3. Placed 10th at the Sunnehanna Amateur and 15th at the Northeast Amateur.

4. Tied for 20th at Australian Master of the Amateurs Championship (73-79-70-73 – 295) and teamed up with Stanford’s Patrick Rodgers to lead United States to co-championship.

5. Has a pair of collegiate wins to his credit this year, claiming the Jack Nicklaus Invitational and the Arizona Intercollegiate.

6. Has finished among the top 10 in eight of his nine college events, which includes seven top-5s.

7. Tied for eighth at the 2013 NCAA Championship, the first event of the current award’s season, and helped the Bears to the semifinals with a 2-0 match play record.

8. Currently sits in the coveted sixth position in the U.S. Palmer Cup standings.