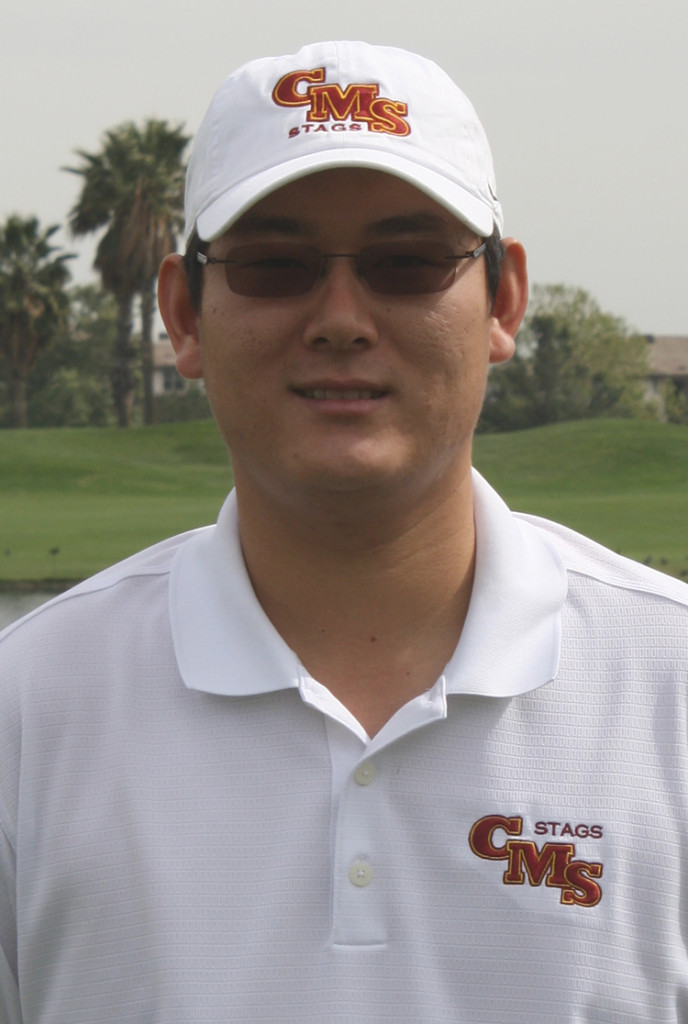 1. Is the lone non-Division I golfer on the 2014 Ben Hogan Award watch list.

6. Was the 2013 Southern California Intercollegiate Athlete Conference Player of the Year.

7. Is currently the fourth-highest ranked Division III golfer in the Scratch Players rankings (No. 356).

8. Has helped the Stags to a current national ranking of second.