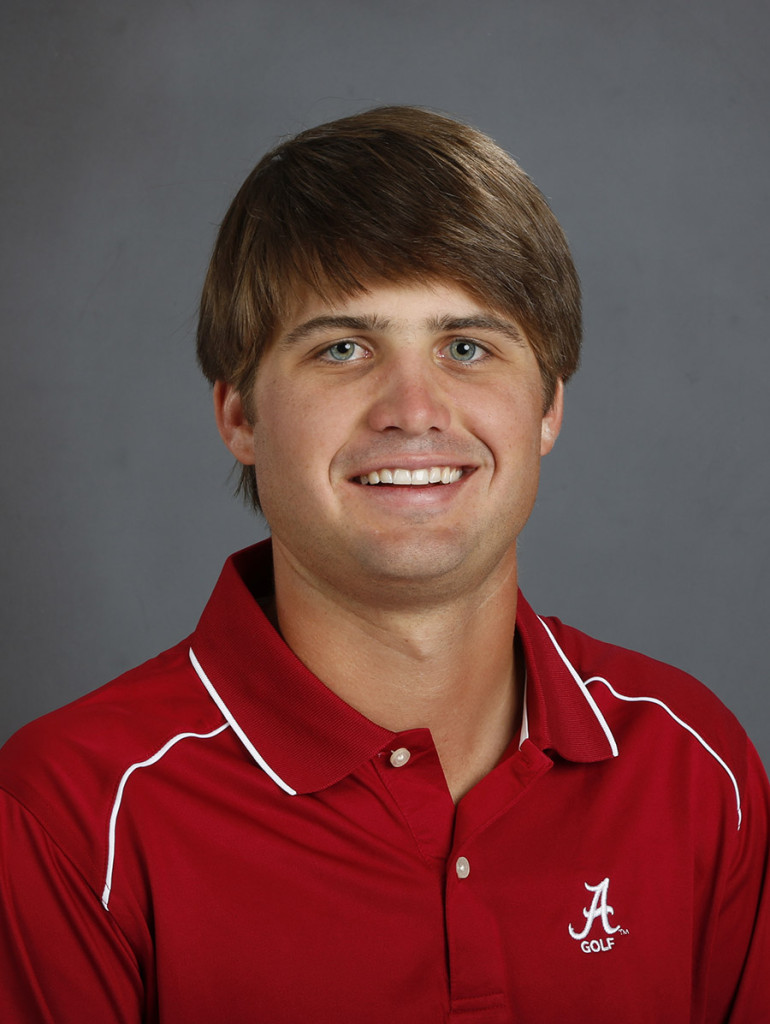 1. Is one of just eight golfers to rank among the top 25 in the four major ranking systems (WAGR, Scratch Players, Golfweek/Sagarin and Golfstat).

5. Tied for 10th at the Western Refining All-America Classic.

7. Helped lead Alabama to the 2013 NCAA Championship, the first event of the current award season.