Barrow has been CBS’ No. 1 golf producer, directing all of the network’s coverage, since 1997. In 2004, Barrow accepted the Emmy Award for CBS Sports’ coverage of the 2004 Masters Tournament. He worked his first Masters in 1977 as a spotter for legendary broadcaster Pat Summerall.

Barrow joined CBS Sports in May 1976 as a spotter/researcher at Colonial, and has served in virtually every capacity of CBS Sports’ golf production over the past four decades. He also played CBS’ golf producer in the 1996 movie “Tin Cup”.

“We are delighted to have Lance join us on stage this year,” Ben Hogan Award Co-Chairman Dr. Bill Barnes said. “He is a Fort Worth and Colonial treasure, and one of the finest storytellers anywhere. He will be a real treat for all of our attendees.”

Barrow also has served as the No. 1 NFL producer since 2004, working with the network’s top announce team of Jim Nantz and Phil Simms. In addition to Sunday’s NFL coverage, he has also produced the CBS’ NFL Thursday Night Football games.

In 2016, he called the network’s shots during Super Bowl 50, which won him and CBS the Emmy for “outstanding live sports special.” The game was the most-watched single broadcast in television history on an all-or-part basis.

Barrow produced CBS Sports’ coverage of ski jumping and nordic combined at the 1994 Olympic Winter Games, and was the associate director of the primetime broadcasts at the 1992 Olympic Winter Games. During his career, he has won Emmys for his work at the Masters, Daytona 500 and the NCAA men’s basketball tournament.

He also is a member of the Ben Hogan Award Committee. A native of Fort Worth, the city officially declared May 23, 2015, “Lance Barrow Day” during the Crowne Plaza Invitational at Colonial.

Barrow attended Abilene Christian University, where he played football and baseball. He earned his degree in communications in 1978, and was honored as ACU’s Outstanding Alumnus of the Year in 2008. 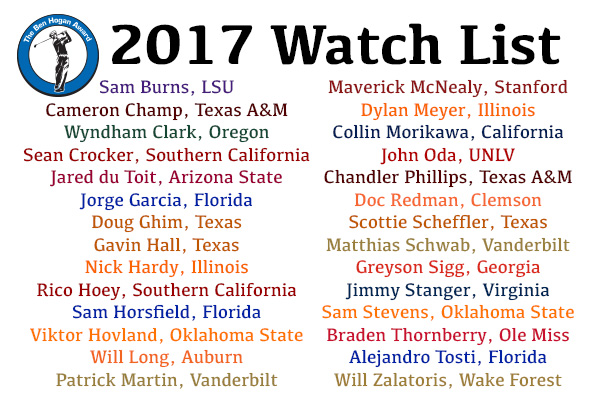 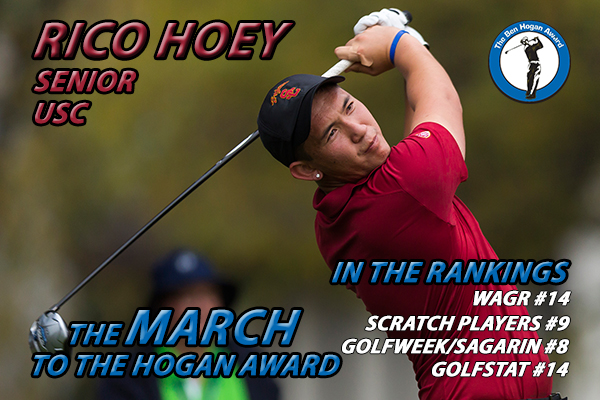 The March to the Hogan Award: Rico Hoey